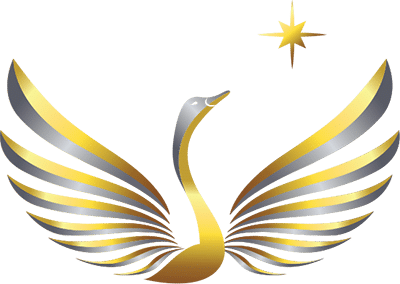 We are now planning VR support! We added one new member to the team (Cidney Hamilton) who is solely focused on supporting Oculus Quest II and Rift.

Development is going slower than I hoped, but faster than I thought was realistically possible. I remember when I first started the project thinking that the game would be fairly small and easy. It hasn’t turned out that way. The game is much larger and more complex than I had thought. But there has also been some positive surprises, including finding Cidney to do the VR implementation.

I still have no idea when the game will release or in what versions. Our goal was to have a windows/mac/vr version of the game into beta test by the end of the summer. That’s looking less and less possible by the day, but not impossible. I’d still like to release the game before the end of the year.

Our plan is to hold off on saying what we’re working on until we have something into beta test.

I am very impatient to show people the game!